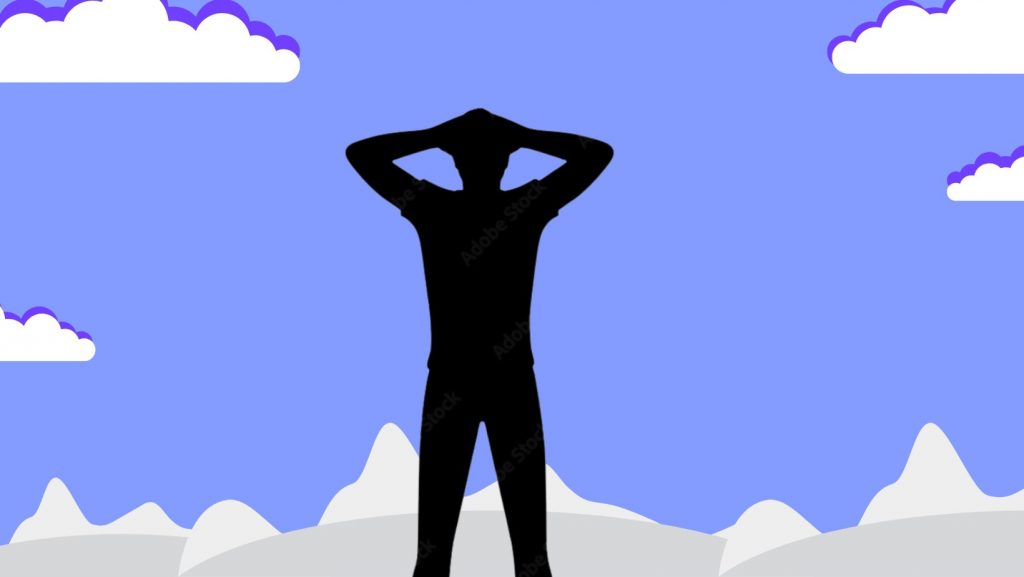 Choosing to forgive is not giving in, but rather choosing to protect your mental well-being

When someone screws you over, or disappoints you, or does anything to cause you harm, it’s normal to feel anger, resentment and hurt. It’s easy to write that person off, cut your losses, and pretend you’re fine, when inside you’re overwhelmed with feelings of pain and rage. But allow us to let you in on a little secret: holding a grudge will do more harm than good. Anger is not the solution, and it will be your downfall, at least where your mental health is concerned. Forgiveness, on the other hand, may be your savior.

Experts agree that forgiveness is not a sign of weakness, but a sign of strength. Choosing to forgive is not giving in, but rather choosing to protect your mental well-being. It’s not a matter of settling, but of self-preservation.

But how do you let go and forgive, especially when you’re pissed off to your core. It’s not easy, so if you struggle with forgiveness, you’re not alone. For many men, understanding and accepting forgiveness is a tough pill to swallow. But it’s essential to understand how forgiveness can lead to healing, and the first step is to understand and consider the physical and mental health benefits of forgiveness, or on the flip side, the damage that holding onto resentment can cause.

Forgiveness can heal, and the opposite can be said of holding on to anger and resentment. Consider what happens to your body when you’re angry. Anger is a form of stress, and it takes a toll on your body.

“When we hold on to anger it is as though we are turning on the body’s stress response, or fight or flight response, chronically,” said Neda Gould, a clinical psychologist and assistant professor of psychiatry and behavioral sciences at Johns Hopkins University School of Medicine in Baltimore. The impact of anger is significant, and over a long period of time anger can have damaging effects on the body. “It may not be surprising that when we engage in the act of forgiveness, we can begin to turn off the stress response and the physiological changes that accompany it,” she explains.

Forgiveness has been shown to offer a wide range of health benefits, including physical, mental, emotional, and spiritual impacts. Studies suggest that forgiveness can help reduce levels of anxiety and hostility, it can reduce substance abuse, and it can lead to higher self-esteem. Imagine how you feel when you’re at peace versus when you’re enraged – you sleep better, breathe better, and just feel more comfortable.

Scientifically, studies have found that the act of forgiveness can reap huge rewards for your health, lowering the risk of heart attack, improving cholesterol levels, reducing pain and blood pressure, and lowering levels of anxiety, depression, and stress.

According to Dr. Karen Swartz, M.D., director of the Mood Disorders Adult Consultation Clinic at The Johns Hopkins Hospital, “there is an enormous physical burden to being hurt and disappointed.” Forgiveness, on the other hand, calms you and improves health levels as well as life satisfaction.

Forgiveness Isn’t About Letting Them Off the Hook

It’s about letting YOU off the hook.

Something people fail to realize is that forgiveness is not actually about the person who did you harm; it’s about you. It’s not about making the offender feel better, it’s about allowing yourself the peace and relief you deserve. “Forgiving a person who has wronged you is never easy, but dwelling on those events and reliving them over and over can fill your mind with negative thoughts and suppressed anger,” suggests Dr. Tyler VanderWeele, co-director of the Initiative on Health, Religion, and Spirituality at the Harvard T.H. Chan School of Public Health. But forgiveness is necessary to move forward. “When you learn to forgive, you are no longer trapped by the past actions of others and can finally feel free.”

This is not to say that forgiveness is easy. It’s not. Especially for men.

“It’s not that men can’t forgive, but for some it’s more of a struggle,” says Dr. VanderWeele. Perhaps it’s because of generations telling men to bury their emotions or put on a brave face. Or maybe men don’t like showing weakness, and to forgive others implies giving in. “It also can be difficult for men to admit to themselves that there was this great offense that still bothers them,” Dr. VanderWeele explains.

Yes, a part of forgiveness is first admitting something bothers you, and that something hurt you. This might also mean admitting that you allowed yourself to be in a situation that caused you pain. But that’s an important step in the process because it lets you off the hook. “When you forgive yourself you allow resentment and hurt to be replaced by healing. You are taking an action that will course-correct your life and well-being,” Abigail Brenner, M.D., board certified psychiatrist and author of SHIFT: How to Deal When Life Changes, told Psychology Today.

Remember that forgiveness is not simple, it’s not guaranteed, and it takes time. Forgiveness is a choice. And it’s not about what others deserve, but what you need.

Posted in Content and tagged forgive, mens health, mental health, web3, wellness
← Being a Modern Man in 2022 – What Does That Even Mean?

View all posts by trooVRS Team →