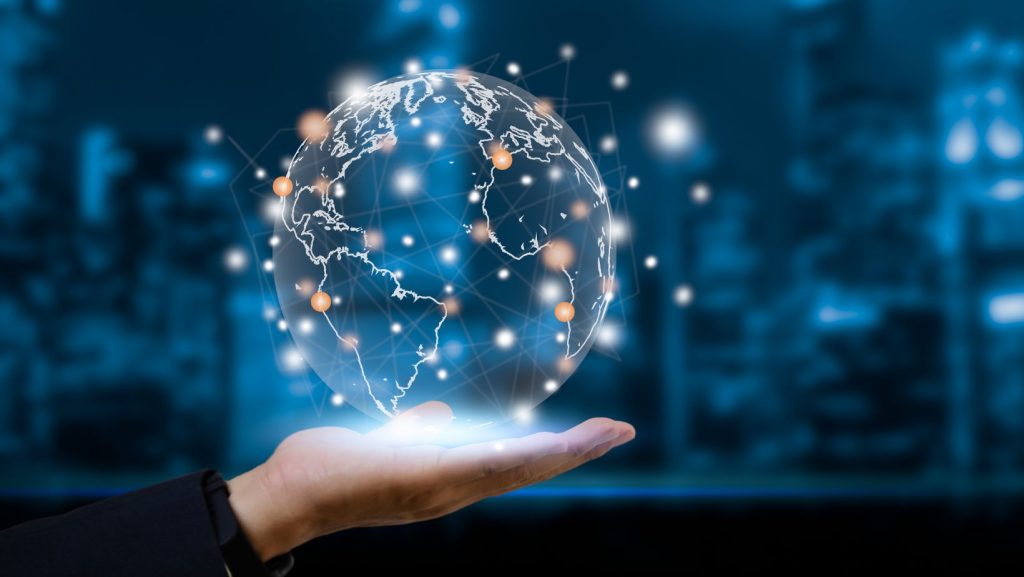 The metaverse is a chance to start again. This is not a blank slate, but an opportunity to take what we have learned from our digital existence so far and build something new. In our previous article, trooVRS explored the ideas of groups such as New_Public that have taken inspiration from urban theory to develop a new way forward for online communities and shared spaces.

Yet this is not all theoretical. Web3 is already in motion and new experiments in community building are alive and thriving. There is even an argument to be made that the sudden rise of successful Web3 projects depends entirely on their ability to cultivate an innate sense of community among their investors, holders, and followers. “The unlimited ability to connect, search and discover on the vast digital highway created mental paralysis in the Web2 social media era, leading folks to band together en masse, electing hate as their commonality.”

Web3, on the other hand, must bring people together more positively.

What really set the fire for this explosive growth was the revelation, in the last few years, that there were new possibilities for the meeting point between the digital and the physical. The NFT craze was, of course, driven by other factors, such as the social isolation of the pandemic and the excess capital provided by economic stimulus, but the centripetal force that held it together was the communal experience.

This was the recipe for the success of what is arguably the most famous Web3 project, the Bored Ape Yacht Club. In an interview with Rolling Stone, the founders explain that they observed the success of projects like Cryptopunks, “[but] wondered what would happen if they combined the collectible-art component with community membership via gamification.”

This means providing continuing incentives, such as airdrops, or even in-person gatherings. It points toward an effort to expand what it means to have skin in the digital world. Owning an asset like an NFT does not have to be an empty experience.

For the NFT owners and creatives who attended this year’s NFT NYC, like tech copywriter and blogger Amy Suto, it wasn’t the big package items that drew the most interested crowds. She recommends that festival goers skip the VIP packages, and instead seek out the events hosted by their “favorite creators, DAOs, and NFT collections.” Simply owning an NFT will admit you into a space suddenly full of like-minded individuals.

This is the first tenet outlined by New_Public in their manifesto for stronger digital spaces: “We believe thriving societies require flourishing public spaces, offline and online.” The next wave of social clubs is already traversing the boundary between the real and the virtual.

The social club is a broad category, obviously, that can take many forms. However, some of the most vibrant and interesting Web3 experiments so far have been in the creative world. For years, many artists and creators have sought a better way to make things, freed from extractive labor and undue censorship.

They’ve also done battle against the biases and conditions that gatekeep many from ever entering the arts in the first place. Now, founders like Iris Nevins of Umba Daima and Black NFT Art seek to change this by cultivating communities of underrepresented voices and using the power of Web3 to unite and uplift them.

Projects like these match up exactly with one of the other tenets theorized by New_Public as a key to a strong digital commons: “We believe that for spaces to be equitable, they must work actively to design for difference and remediate the effects of racism, economic domination and willful manipulation.”

On a larger scale, Hollywood power players such as Mila Kunis and Rob McElhenney are trying to reboot the entertainment industry from the inside out. Kunis and her co-founders at Sixth Wall collaborate with the production company Toonstar on the animated series “The Gimmicks.” This time, however, each character is matched with an NFT, and the fans who own those NFTs help shape the storyline and backstory alongside the writers.

In a similar vein, the “Always Sun” star McElhenney founded Adim, a “community of storytellers, fans and friends working together to create and own a new generation of stories.” As new characters are created through community involvement, ownership of this new IP will be shared beyond the gilded halls of Hollywood.

The opportunity for artistic communities of all kinds is wide open. As New_Public writes, “successful spaces cannot be designed by any one individual,” and “require ongoing collaboration not just from designers and technologists but…the communities they serve and the…stewards who will care for them.”

We share this world, including the digital frontier. It’s time to take hold of your share and make your voice known.

From clubs to creative collectives, all of these Web3 communities will be nested inside of a larger ecosystem. Hopefully, this will not be a domineering force like the social media giants of Web2, but a more decentralized universe where all of these experiments in community building can thrive and co-exist.

As New_Public writes in perhaps their most important core belief, “[w]e believe the reckless design of our current, privately-owned digital spaces is tearing at our social fabric and poses a grave danger to our ability to collectively identify and solve social problems.”

Decentralization provides the point to start again. To create smaller functioning pockets of community instead of one singular public square, mobbed to its limits. There is space for more than one metaverse in our future, and more than one mission.

Damian Routley, the CCO of startup accelerator Founders Factory, said it well when he wrote for Slush: “Communities can tap into the power of technology which can connect them with people around the world, without the skewed power dynamics which unfairly capitalized off their participation.”

Community is more than just a feelgood term. It may in fact be our primary tool for building a better world. trooVRS hopes to cultivate one such community, and, in turn, influence others to discover their own potential.

Posted in Content and tagged community, metaverse, web3
← The New Faces of Digital Fashion in the MetaverseA New Age of Community in Web3 →